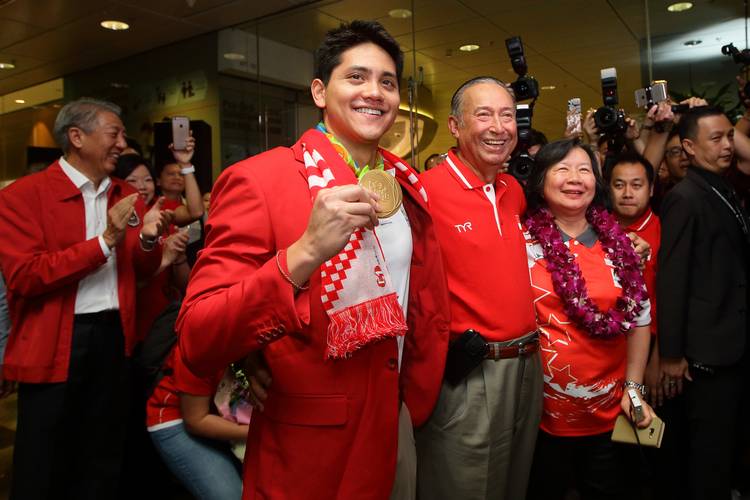 So when does gold get you lifetime platinum status? Looks like when it’s in the shape of an Olympic medal.

Earlier this month Texas sophomore Joseph Schooling won Singapore’s first gold medal in history when he outdueled Michael Phelps in the 200-meter butterfly at the Rio Olympics. Because of this historical victory, AirAsia has awarded him with free flights on its airplanes for life. This gift was the second he’s received due to the medal. The country he competes for handed out $753,000 to him as well.

Not only did the airline fete Schooling with the award, but all gold medalists from Asia. Competitors from Asian countries that won silver and bronze were given free flights for five years and three years, respectively.