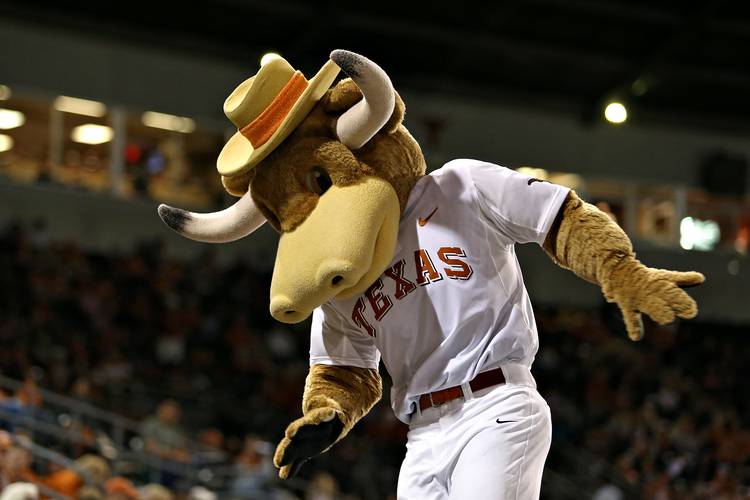 Kacy Clemens homered and freshman Blair Henley’s first impression was a good one in a 6-1 win over Rice on Saturday night. The two-run victory closed out a double-header on Saturday that also featured the Longhorns’ 5-4 takedown of the Owls.

Texas leadoff hitter Travis Jones walked and scored in the evening’s first inning, but Rice starter Matt Canterino struck out six over the first three frames. Canterino, though, walked five batters and would not survive the fourth inning of his 84-pitch debut. Texas took a 4-1 lead in the fourth inning as the Longhorns scored on an error, a passed ball and Michael McCann’s single.

Texas went onto score two more times with one of those runs scoring on Clemens’ solo homer in the seventh inning.

The pitcher of record for Texas was Henley, a freshmen right-hander. Henley gave up a walk and two singles to the first three batters he faced, but he then retired seven straight Owls. Henley allowed three hits and a walk, and he struck out eight.

Texas (2-1) and Rice (1-2) will close out their four-game series at noon on Sunday. Rice sophomore Zach Esquivel, who picked up a two-out save in a 3-2 win over Texas on Friday night, will start for the Owls. The Longhorns have not yet announced who will be their starting pitcher.