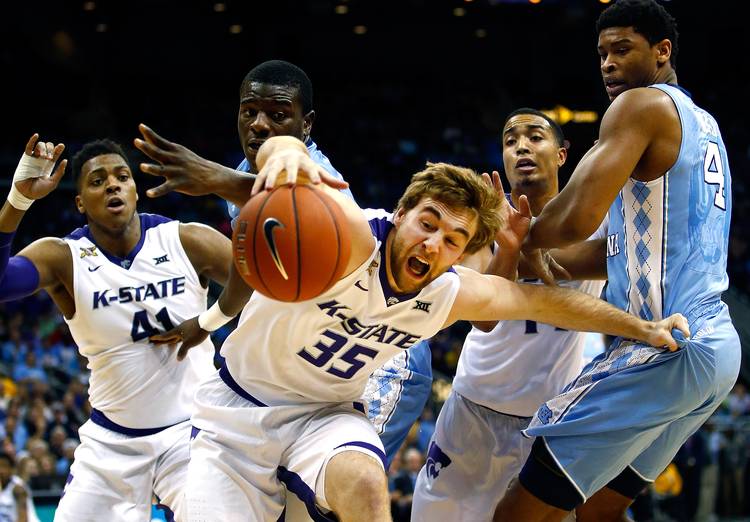 Series history: Kansas State leads the all-time series, 17-13. Texas swept both games last season, including a 62-49 win in the regular-season finale on March 7, 2015.

About the Longhorns: Shaka Smart said G Isaiah Taylor wasn’t told explicitly to take over the second half of the Texas Tech game. “It was a conscious decision to be more aggressive (as a team),” Smart said. Still, Taylor scored 28 of his career-high 35 points after the break. … Smart said G Demarcus Holland’s limited minutes the last two games is due to a personal family issue and not injury related. “He’s such a big part of what we do, he adds a level of toughness and aggressiveness and senior leadership,” Smart said. … It may help the offense if F Connor Lammert looks to take a few more shots. He usually takes only 4-6 shots per game, many from 3-point range.

About the Wildcats: Smart has been impressed with coach Bruce Weber’s team by watching film. “They have really good spirit as a group,” Smart said. “They never stop coming at you with their aggressiveness.” … K-State suffered an 80-70 loss to North Carolina in November and a 78-68 loss to Texas A&M in mid-December. The Longhorns were 1-1 against those two opponents this season. Despite those losses, the Wildcats are one of only 10 teams to win 11 games against ranked opponents each of the last three seasons. … K-State knows how to spread it around. Five different players have led the team in scoring, the most since the 1998-99 season.