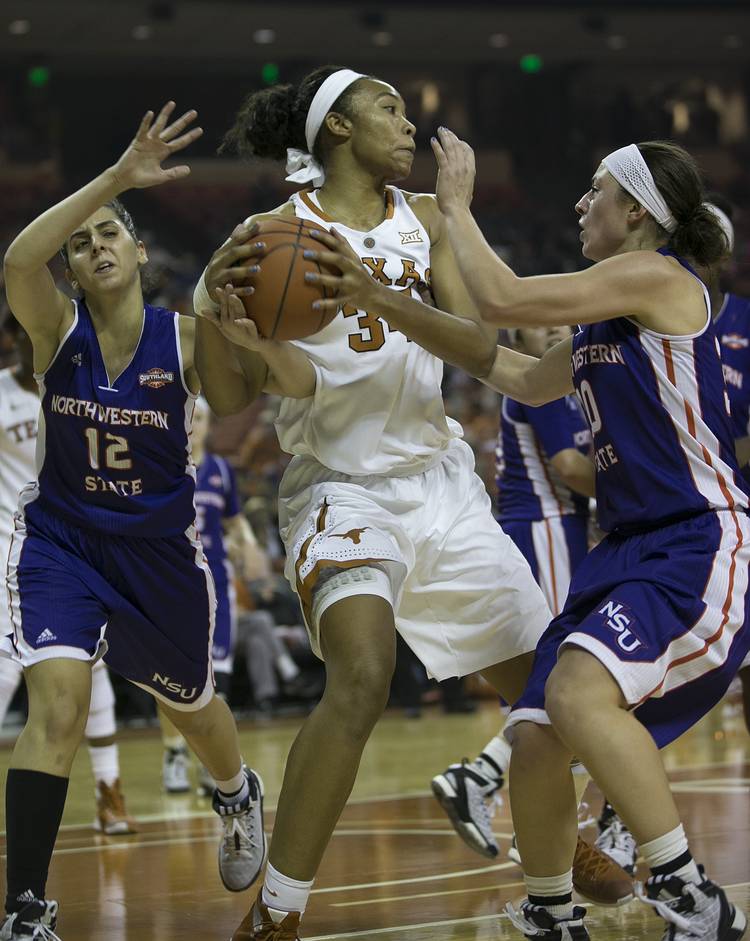 HOUSTON — Brianna Taylor scored 19 points and No. 11 Texas rolled to a 70-47 victory over Rice on Saturday.

Taylor was 8 of 11 from the field and grabbed eight rebounds. Brooke McCarty scored 11 points, and Lashann Higgs added 10 for the Longhorns. Imani Boyette chipped in 4 points with three steals and three blocks.

Shani Rainey scored 20 points on 5-of-8 shooting to lead the Owls (0-3), who are winless under first-year head coach Tina Langley.