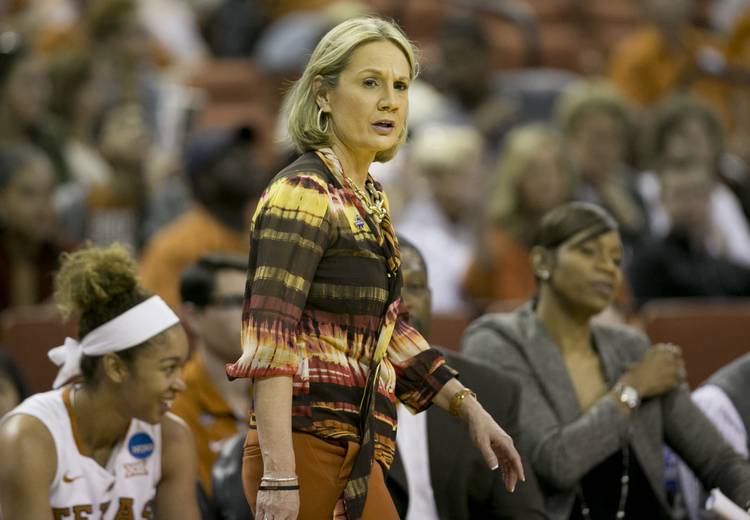 The Big 12 Conference on Thursday announced its 2016-17 women’s basketball conference schedule, which completes the University of Texas schedule.

League games will begin on Dec. 29 and conclude on Feb. 27. The early start date allows each team to have a bye during conference play. Dates may be adjusted after the television schedule is released. Institutions will release their own non-conference schedules once completed.

The conference slate features a double round robin format for the sixth-consecutive year consisting of 18 games with squads playing each other twice. The team(s) that finishes with the highest winning percentage in league games will be crowned the Big 12 regular season champion.

Oklahoma City’s Chesapeake Energy Arena will host the 2017 Phillips 66 Big 12 Women’s Basketball Championship for the fifth time. The postseason event was also contested in Oklahoma City in 2016, 2014, 2009 and 2007. The women’s championship will remain in Oklahoma City through the 2019 campaign.