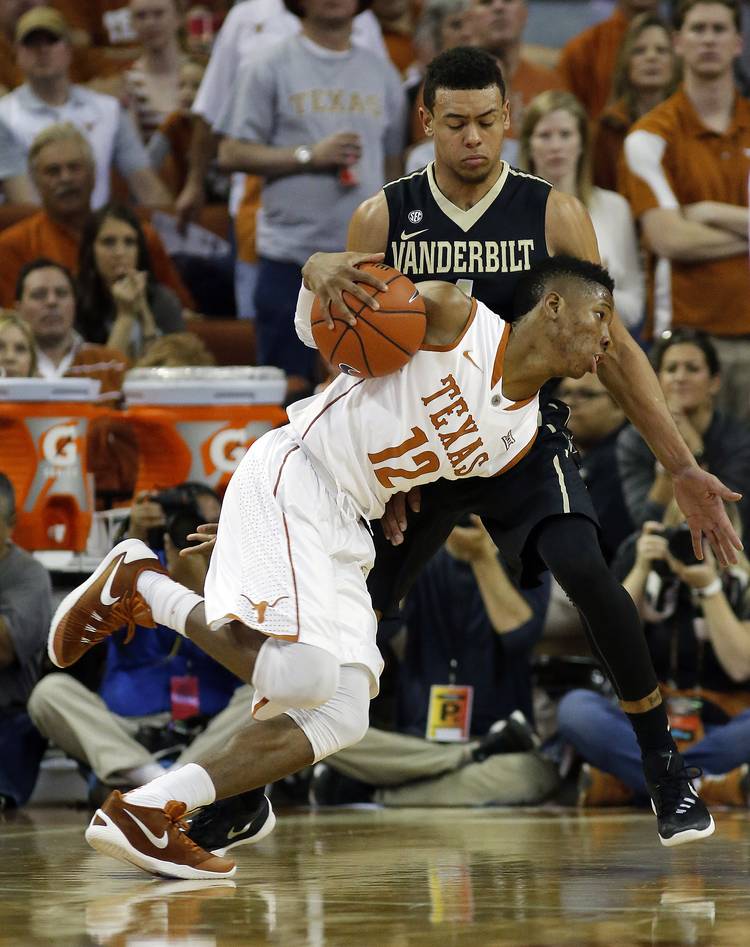 Texas freshman Kerwin Roach was named the Big 12’s newcomer of the week on Monday after averaging 18.5 points and eight rebounds in two wins.

Then, Roach posted his first career double-double on Saturday on Vanderbilt. He had 15 points and 11 rebounds along with a team-high four steals.

Roach becomes the fifth UT player to win one of the league’s weekly honors this season. Javan Felix (Dec. 14), Cam Ridley (Dec. 21) and Isaiah Taylor (Jan. 18) have been named player of the week. Eric Davis (twice) has also earned the newcomer award.