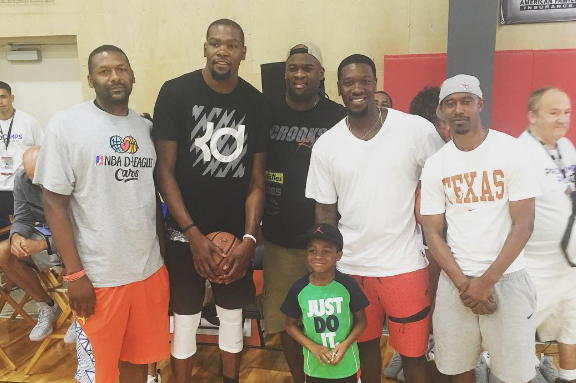 How about Kevin Durant, Vince Young and TJ Ford?

Check out more photos of Durant on campus at texassports.com.