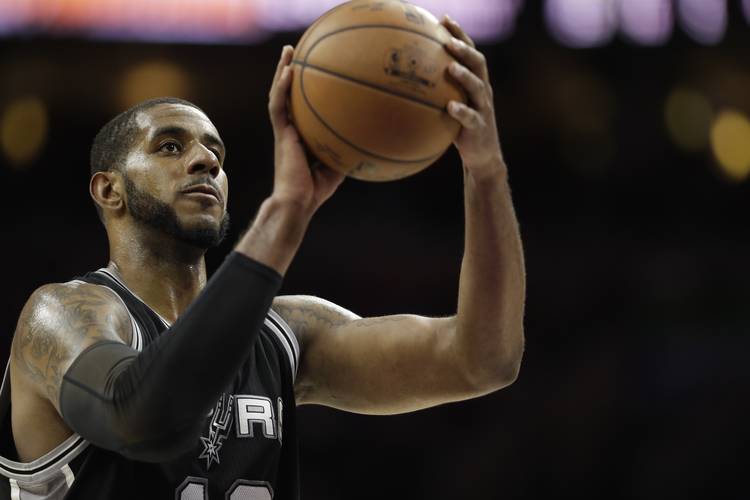 By all accounts, it was a perfect fit.

LaMarcus Aldridge and the San Antonio Spurs were a match made in NBA heaven.

The former Texas Longhorns star had put in his time in four NBA All-Star seasons in Portland and was ready to win a championship instead of franchise individual records there.

And it certainly didn’t look like a good fit Monday night when Aldridge matched the horrible performance by his Spurs teammates. He was awful. Yes, he had plenty of company in that category, save for the incomparable Kawhi Leonard. As the Spurs’ newest perennial MVP candidate, Leonard led the team with 21 points — if anyone can lead a club that embarrassed itself as San Antonio did in Houston’s 126-99 runaway win in the first game of their Western Conference semifinals series.

To read the rest of the column, click here.