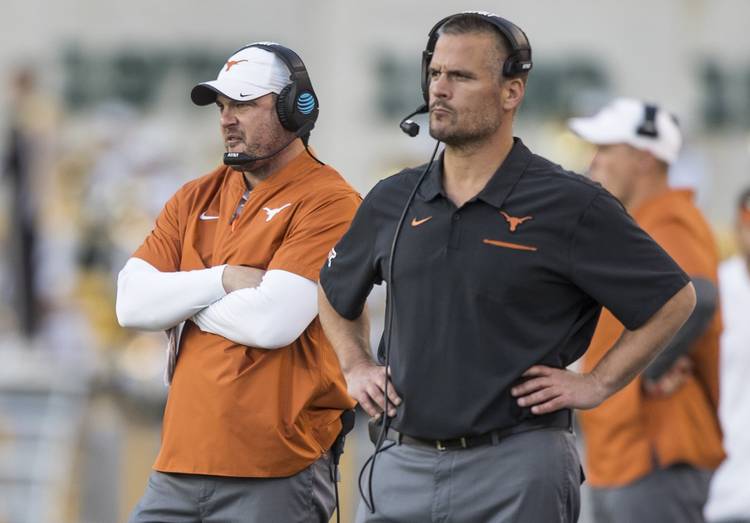 It’s Thursday, so it’s time to talk recruiting with the American-Statesman’s Danny Davis and Mike Craven.

This edition of the Longhorn Confidential podcast looks into the recruiting-related storylines tied to the coaching changes at Texas.  Plus, offensive lineman Jake Major checks in during Prosper’s run in the Class 6A, Division I playoffs. Then its time to meet future UT soccer player Sophia Claros.