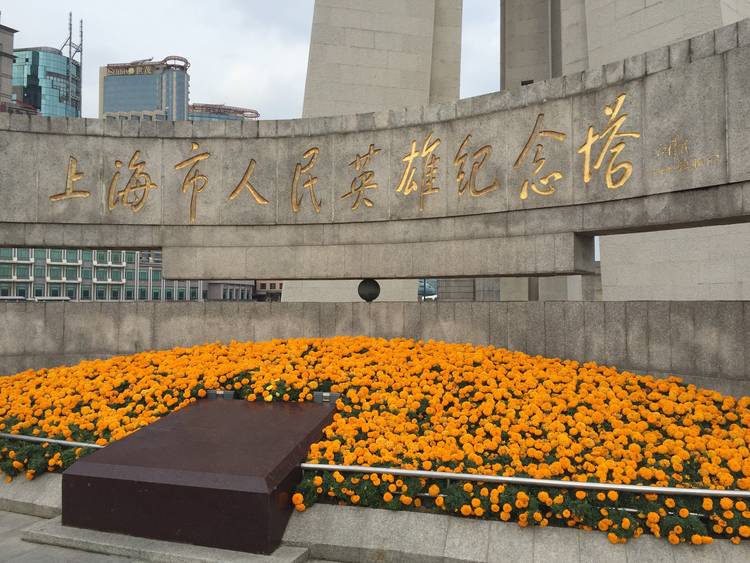 SHANGHAI — This morning, on a mostly cloudy but otherwise fine Wednesday, everyone was up and at ’em at the hotel in Hangzhou but going in different directions.

Washington players went on a sight-seeing adventure. Texas players spent the morning at the hotel in study hall. Pac-12 officials and I loaded onto a bus and headed back to Shanghai. Everyone is scheduled to be back in Shanghai at the Hyatt on the Bund by dinnertime.

Here’s what I can tell so you far. First off, navigating in and around China is nowhere near as difficult as I envisioned. There is far more Western-themed culture here than you think. I took Spanish as a foreign language in high school and college. But that hasn’t stopped me from getting about.

The biggest eye-opener here is how many people smoke. Big tobacco won the political correctness war, no doubt. Cigarettes are everywhere, although to see a man smoking at a fruit stand was an odd juxtaposition.

The other shocking thing about Chinese culture is how it’s generally accepted you can push people, walk in front of them, get in someone’s personal space and generally cut in line. Hey, in some respects, I’m on board with that. Get moving or get out of the way!

Ricky Doyle and Travis Recek from Time Warner Cable News and I went to Subway for lunch today. While waiting in line with half-made sandwiches on the assembly line, another Chinese couple walked in, went right around us, yelled at the sandwich maker to hustle up some turkey and cheese and she obliged. Didn’t give it a second thought. Oh well. We can wait.

The area around the Bund River is wonderful, although the historic buildings are full of “banks and insurance companies,” one travel guide said. Those guys should be doing OK. According to the only English-speaking television station at the hotel, the Chinese stock market is currently on a six-day winning streak.

Both teams are scheduled to take a dinner cruise on Thursday night. Might be wise to bundle up. Temperatures here are in the high 50s and low 60s, but it doesn’t feel cold. Get out and walk around, and you’re just fine.

Longhorns in the NFL: Week 9