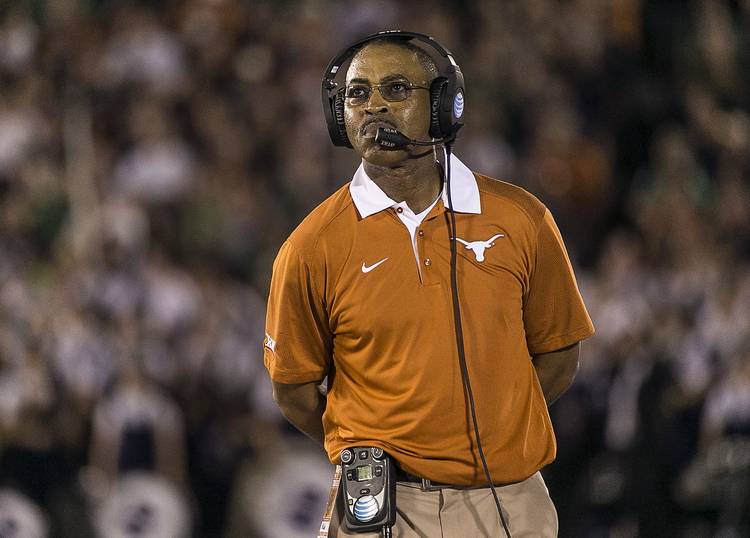 Davis’ career wasn’t great in Arizona and he was considered a bust after being taken second overall. But Davis started 91 games for the Cardinals in six seasons. He became a three-time Pro Bowler with the Dallas Cowboys and finished his career with the San Francisco 49ers, where he played in the 2012 Super Bowl. He was an All-American at Texas, blocking for Ricky Williams.

A local product from Pflugerville High School, Okafor was one of the best defenders at Texas during his career. He was a finalist for a handful of awards in 2012 and was a first team All-Big 12 selection. The Cardinals took him in the fourth round, 103rd overall. He’s started 25 games the last two seasons for the Cardinals.

Crain didn’t play in the NFL after being drafted in the 17th round and 154th overall. He was drafted when the Cardinals were still in Chicago.

Of note: Former Longhorns defensive coordinator Vance Bedford, who also played at Texas, was the 119th pick of the 1982 draft in the fifth round. He played one season for the St. Louis Cardinals.