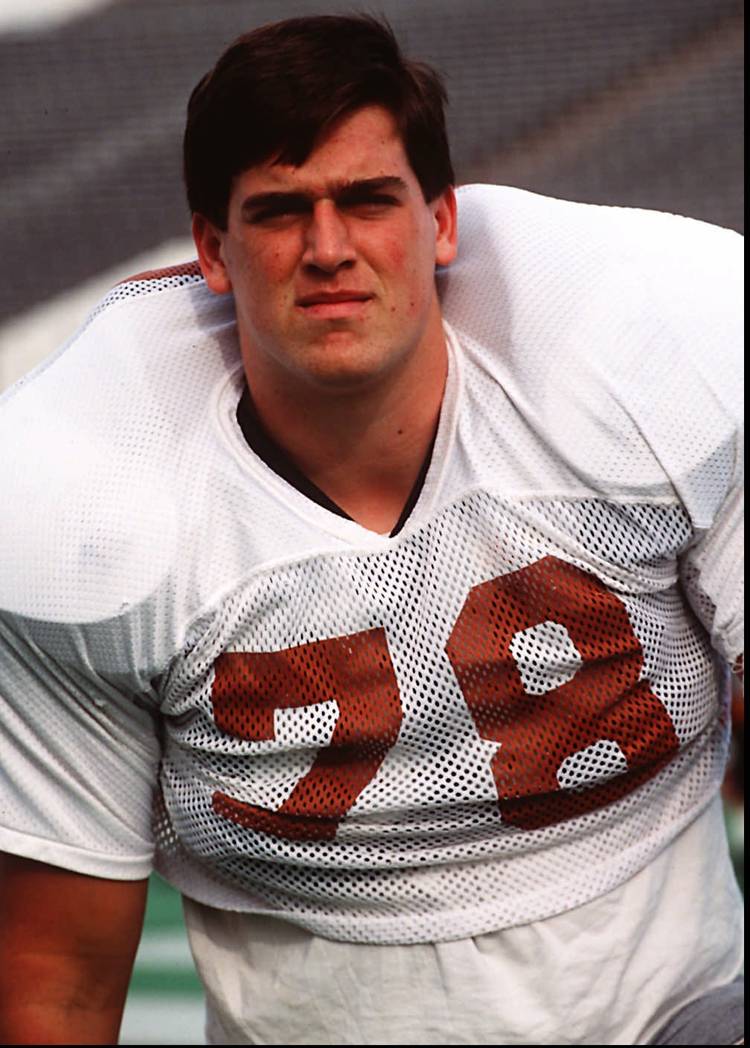 The Panthers have drafted just one player from Texas, and that was in their first draft, 1995. The Panthers took Blake Brockermeyer in the first round, 29th overall.

Brockermeyer was a standout tackle at Texas and played nine seasons in the NFL. He was inducted into the Longhorn Hall of Fame last fall.

Longhorns in the NBA playoffs: Through Apr. 20