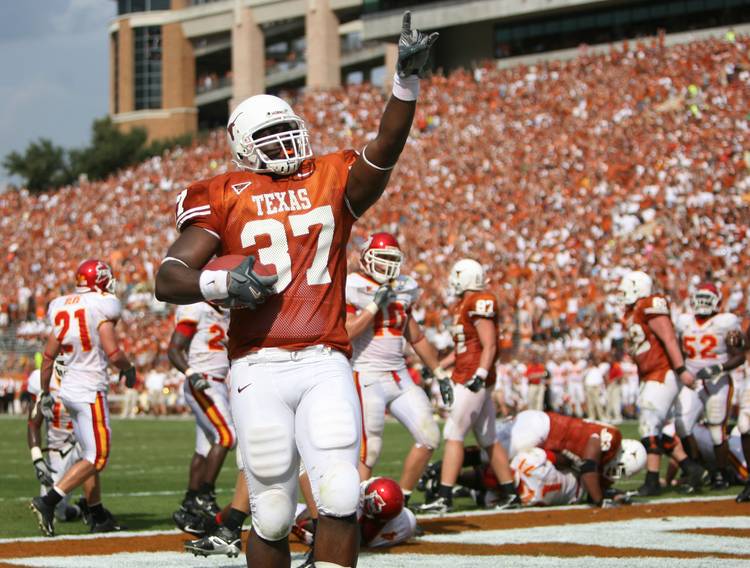 The third pick of the 1948 draft went on to have an NFL Hall of Fame career, was a six-time Pro Bowler and two-time All-Pro. He played just one season for the Bears, though, and nine years with the Lions. The quarterback  threw 196 touchdowns in his career. He is also a College Football Hall of Fame inductee and was an All-Southwest Conference selection from 1944-1947. He is a member of the NFL’s All-1950s decade team and his No. 22 is retired by the Lions and the Longhorns.

However, Layne was actually drafted by the Pittsburgh Steelers, who traded the pick when Layne didn’t want to play for them because they ran the single wing formation.

Melton was a running back when he arrived at Texas, but switched to defensive tackle after his sophomore season and wound up getting drafted by the Bears in 2009. Melton was a Pro Bowler in 2012 and is now with Tampa Bay.

Of note: Several notes. Two of the Bears’ biggest draft disappointments (Cedric Benson and Stan Thomas) played at Texas. But the note that sticks out is how much Bears legend George Halas loved Longhorns in the 1940s. The Bears drafted 11 players in the 1940s.