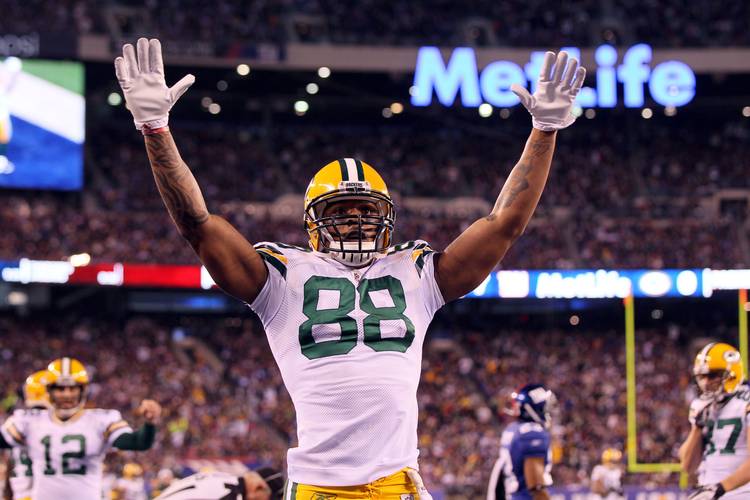 Dillon only had one working eye, but that didn’t stop the Temple High School product from becoming a Packers Hall of Famer and an All-American at Texas.

Finley was the 91st player taken in 2008, a third-round pick, and eventually became a key weapon in the early Aaron Rodgers years in Green Bay. He caught eight touchdowns in 2011 and a career-high 61 catches in 2012. Injuries forced him out of the game in 2013. As a Longhorn, Finley was the last great tight end to come out of Texas. He broke a school record for freshman tight end receiving yards in 2006 when he hauled in 31 passes for 371 yards. He then broke and set the single-game tight end record for receiving yards in 2007 when he caught four passes for 149 yards. He left Texas after his redshirt sophomore season.

Of note: The Packers were one of the best teams in football during the pre-Super Bowl era. And they drafted a lot of Longhorns. From the 1940s-mid 60s, the Packers drafted eight Longhorns.