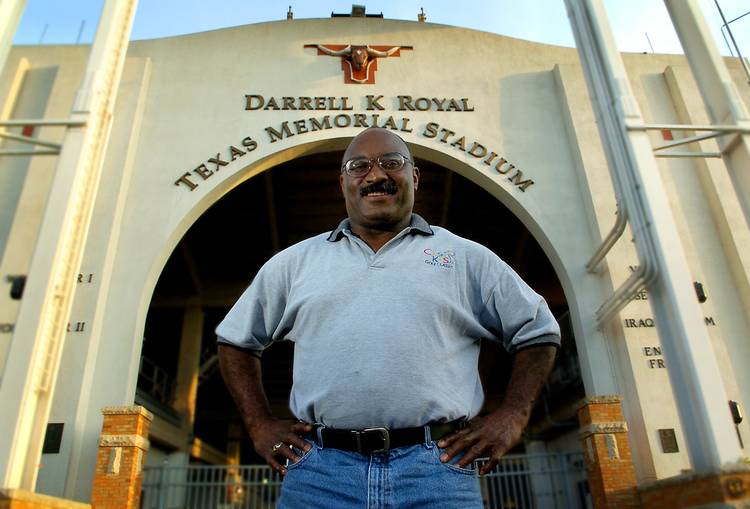 Leaks played for Baltimore for five seasons after being taken 105 overall in the fifth round. He was the fullback for the Colts and before that he was an All-American running back for Texas who rushed for 1,415 yards in 1973.

Cash played six seasons in the NFL and was drafted 125th overall in the fifth round. He caught 132 passes in six years and started 60 games. At Texas he had 71 catches for 979 yards and 10 touchdowns in four seasons.

Patterson played one season for the Colts in 1956.

Of note: Since moving to Indianapolis in 1984 the Colts have drafted just two Longhorns.