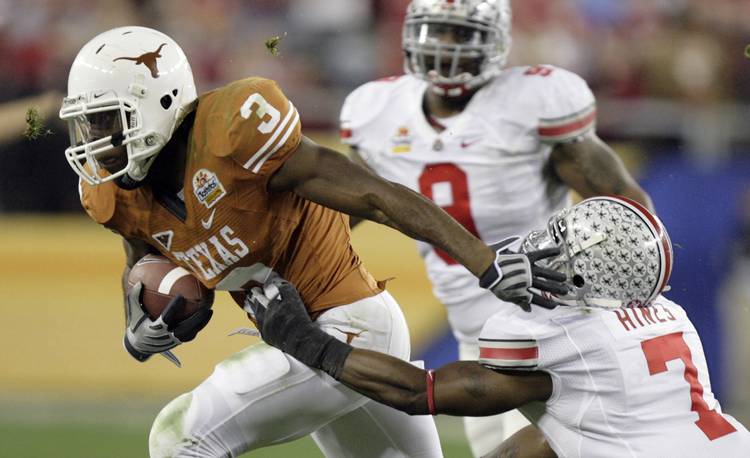 The 21st pick of the first round in 1985, Gray played seven seasons in Los Angeles (yes, the Rams were in Los Angeles at the time, then left for St. Louis and are now back in Los Angeles). Gray was a four-time Pro Bowler and had 28 career interceptions.

He has been a longtime coach in the NFL and college ranks post playing career.

Ogbonnaya was taken in the seventh round in 2009, 211th overall. He had just 11 attempts with the Rams and didn’t play in 2010. He re-emerged in 2011 with the Cleveland Browns and Houston Texans , rushing for 334 yards with the Browns. He spent two more seasons in Cleveland before splitting time in 2014 with the Carolina Panthers and New York Giants.

When he was with the Texas he won a BCS National Championship and was a member of the National Honors Society and a four-time Big 12 First-Team Academic All-Big 12 honoree. He also rushed for 452 yards and had 792 receiving yards in his career.

The Rams took Sweeney in the sixth round in 1942. He didn’t play in the NFL.

Of note: The Rams took Johnnie Johnson with the 17th pick of the 1980 draft. Johnson played 10 seasons with the Rams. His brother Bobby also played at Texas. Thirty-plus years later, Johnson has two sons on the Texas roster this year, Kirk and Collin.

Spring review: Linebackers — Malik Jefferson is a star, but who else?