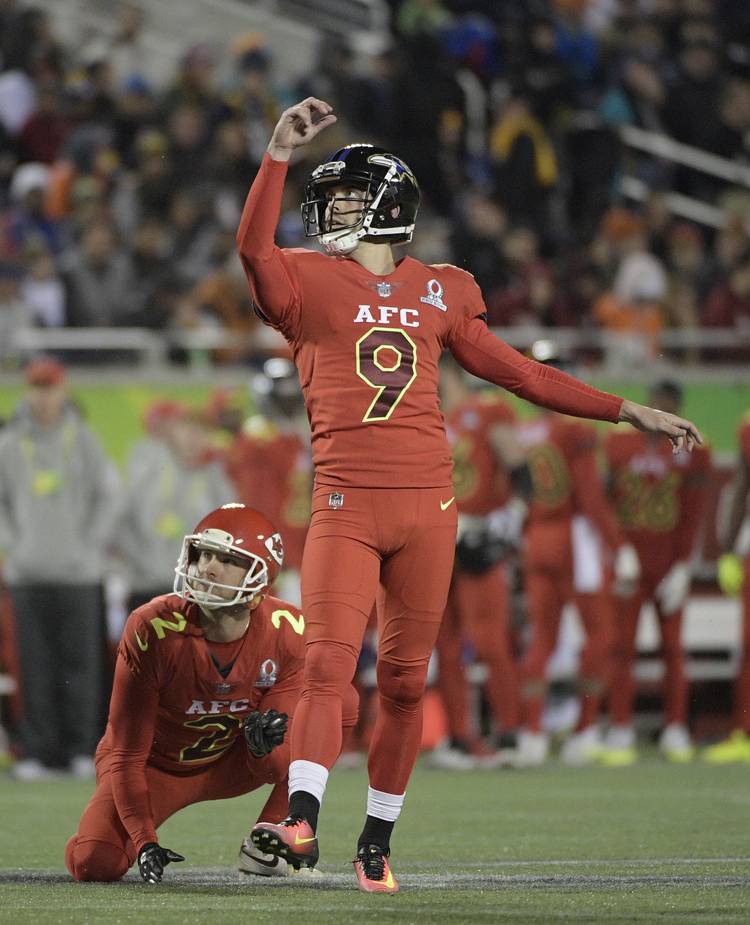 Is there such a thing as a former Longhorn? These players will always be Longhorns to University of Texas fans, even though they’ve graduated to the next level of football. Every week we’ll update you on how they performed the previous weekend. Here’s a look at the Longhorns in the NFL and how they fared at the Pro Bowl.

Two Longhorns made the Pro Bowl this season and Texas has had at least one representative in the game for 16 straight years. This year the Ravens’ Justin Tucker and the Titans’ Brian Orakpo were named to the AFC squad.

Justin Tucker, K, Ravens (AFC): Tucker connected on field goals from 38 and 31 yards, though he can make them from much farther away, as the AFC defeated the NFC 20-13 in Orlando on Sunday. He also made both of his extra-point attempts to lead the AFC with eight points.

This is Tucker’s second selection to the Pro Bowl, with his previous one coming in 2013. He was also named a First-team All-Pro this season for the second time. Tucker became the first kicker to make three 50-plus yard field goals in one half against the Bengals on Nov. 27. He was 10-for-10 on field goals from 50-plus yards, including a long of 57.

Brian Orakpo, OLB, Titans (AFC): Orakpo played in his fourth Pro Bowl and recorded a tackle Sunday. He finished the season with 46 tackles, 10.5 sacks and four passes defended. His 10.5 sacks were the most since his rookie season when he recorded 11 with the Redskins. This is Orakpo’s first Pro Bowl selection with the Titans.

Malcom Brown is the last of the Longhorns in the NFL playoffs. His Patriots take on the Falcons in Super Bowl LI Sunday at 5:30 p.m. in Houston. A Longhorn has reached the Super Bowl in each of the last 12 seasons.

Who would win the all-time matchup? Texas men versus Texas Tech