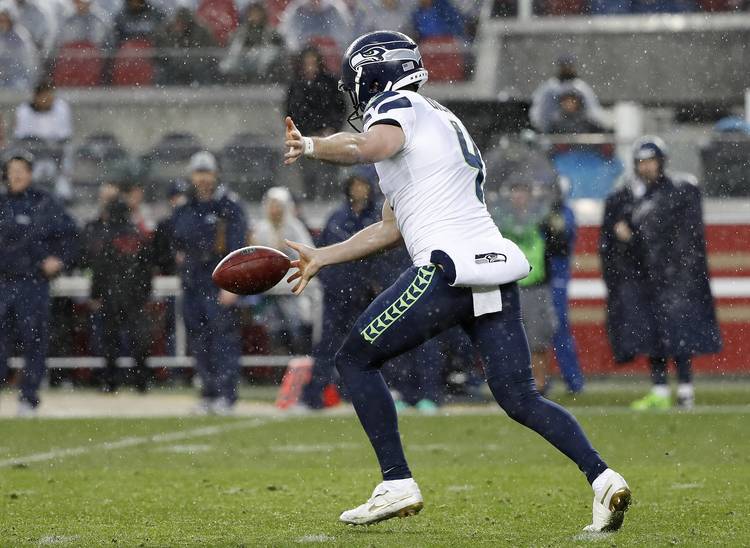 Former Longhorn Michael Dickson became the first rookie from Texas to earn a spot in the Pro Bowl since Brian Orakpo on Tuesday. Orakpo earned his spot on the team following the 2009 NFL season.

Dickson’s average of 48.9 yards per punt leads the league as does his net average of 44.2. He’s also had 26 of his punts downed inside the 20-yard line and a long punt of 69 yards.

Dickson has been wowing Seattle fans since the preseason, proving to be a real weapon in field position. The entire league has taken notice by now.

Dickson has shown versatility as well, attempting a drop kick and rushing for a first down on a fake punt deep in his own territory.

Adrian Phillips also earned a spot in the Pro Bowl as a special teams player.  Despite the the special teams status, Phillips has proven to be versatile on defense as well. He played in just 11 defensive snaps in Week 1 and hadn’t played on more than 44 percent of the defensive snaps through the first three games. The Chargers started the year 1-2 and went on to win six straight as Phillips carved out a role. From Week 5 to Week 14 he hasn’t played on fewer than 56 percent of the defensive snaps. During the Chargers’ current four-game winning streak, including a victory over high-powered Kansas City, Phillips has played in multiple spots on the defense, accounting for at least 72 percent of snaps in each of those games.

Quandre Diggs is a fourth alternate at safety as a result of the season he’s had. He has 66 tackles, two interceptions and seven passes defended. Diggs has also delivered some hits throughout the year. See an example below.

Quandre Diggs is a wrecking ball! (Sound up) pic.twitter.com/BeGEAR8FhC

Longhorns in the NFL: Dickson and Phillips named to Pro Bowl following Week 15