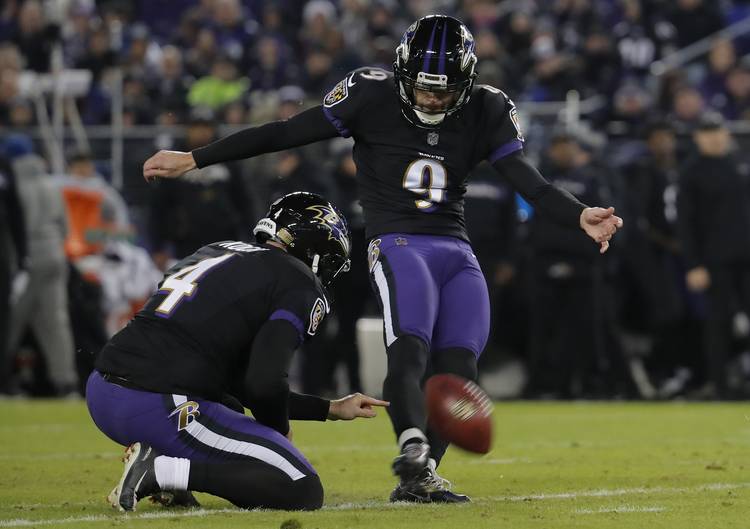 The regular season concluded with Week 17 and nine former Longhorns are still alive for the postseason.

Alex Okafor is in a good spot to make a long run with the Saints in the NFC. New Orleans is the top seed in the NFC side of the playoffs and the Saints have a first-round bye.

Also in the NFC, Connor Williams and the Cowboys hold the fourth seed. They’ll host a wild-card round playoff game against the Seahawks. Two former Longhorns will play against Williams. Poona Ford and Michael Dickson will see action, but Earl Thomas was injured earlier this year. Ford closed out the season with six tackles in the 27-24 win over the Cardinals.

The top graded players on the Seattle defense in Week 17. pic.twitter.com/mC7pOmQIv0

One more UT representative will start the playoffs on the NFC side, Jordan Hicks of the Eagles will travel to Chicago to take on the Bears.

Over in the AFC, Adrian Phillips and the Chargers hold the No. 5 seed despite having the second-best record in the conference. Phillips has been an outstanding asset on the Chargers defense. He had 12 tackles and two pass breakups and a forced fumble in the 23-9 win over the Broncos on Sunday.

Malcom Brown and the Patriots are the second seed in the conference and will be off during the first week of the playoffs.

Justin Tucker and the Ravens won Sunday to take the AFC North and secure the No. 4 seed. Tucker did his part, making 4 of 4 field goals with a long  of 44. He also made both of his extra points in the 26-24 win over the Browns.

D’Onta Foreman wasn’t active in the Texans’ season finale. It’s yet to be seen if he’ll be active during the playoffs after a rough return in Week 16.

Alex Okafor, DE, Saints—Didn’t record a stat in the 33-14 loss to the Panthers.

Malcom Brown, DT, Patriots—3 tackles in the 38-3 win over the Jets.

Connor Williams, G, Cowboys—Played on every offensive snap in the 36-35 win over the Giants.

Hassan Ridgeway, DT, Colts— Didn’t record a stat in the 33-17 win over the Titans.

Jordan Hicks, LB, Eagles—1 tackle in the 24-0 win over the Redskins.

Brian Orakpo, LB, Titans—DNP – Inactive due to an elbow injury. Retired after the season finale.