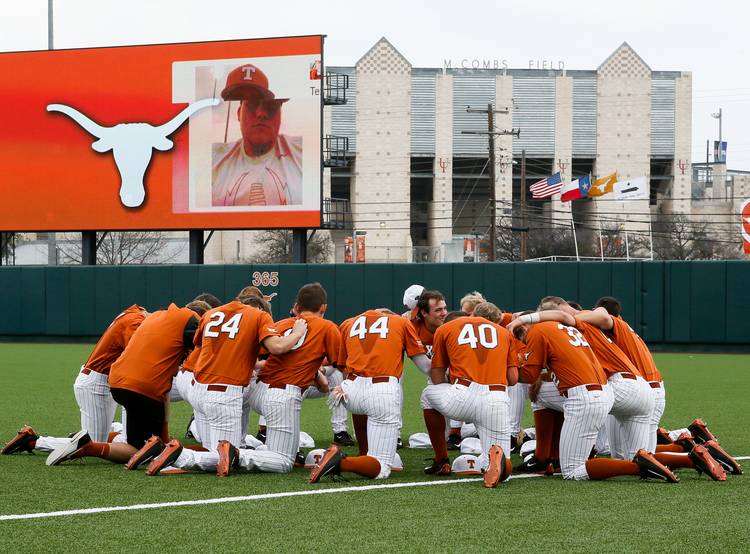 Texas Longhorns fans can catch the baseball team in action this weekend as they host the UCLA Bruins for a three-game set on the Longhorn Network. Texas has won two in a row by a combined score of 24-0, but UCLA should prove to be a tougher opponent than Richmond or Texas A&M-Corpus Christi. After that, the Longhorns will host their old rivals from College Station during Tuesday’s contest. In the next seven days former Longhorns basketball players will compete in eight televised NBA games. The highlight of the week may be the Golden State-San Antonio contest, featuring LaMarcus Aldridge on Saturday.

Breakfast with Bevo: Vince Young gets another shot as a … Roughrider, eh?