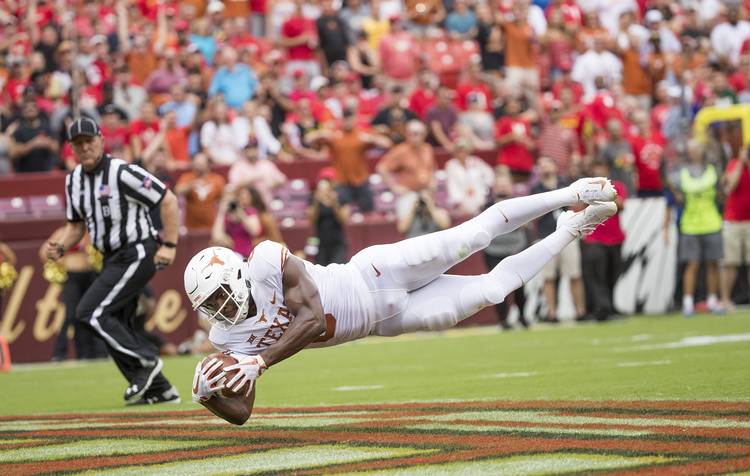 The Longhorn Network will have coverage of UT sports through the weekend, starting with the Longhorns soccer team hosting Texas State Friday. Following the match, the volleyball team will face Kentucky at Gregory Gym.

On Saturday, the Longhorns football team will try to bounce back from a season-opening loss to Maryland as it faces Tulsa at 7 p.m. The Longhorn Network will air the game.

Bohls: According to one Longhorn, Texas faced a ‘hostile environment’ on the road Saturday