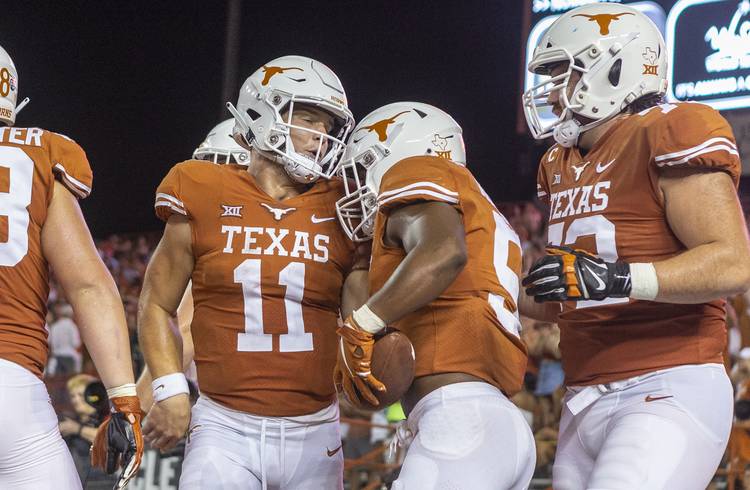 The Longhorns football team hosts another big clash at Royal-Memorial Stadium Saturday as TCU comes to town. Kickoff is set for 3:30 p.m. and will be televised on Fox.

A day before that, the Texas soccer team will try to remain undefeated as it hosts Baylor Friday at 7 p.m. on the Longhorn Network.

At least six former Longhorns will suit up for NFL teams on Sunday. The Dallas Cowboys will have two regular starters, Connor Williams and Geoff Swaim, ready to go at 3:25 p.m. on Fox.