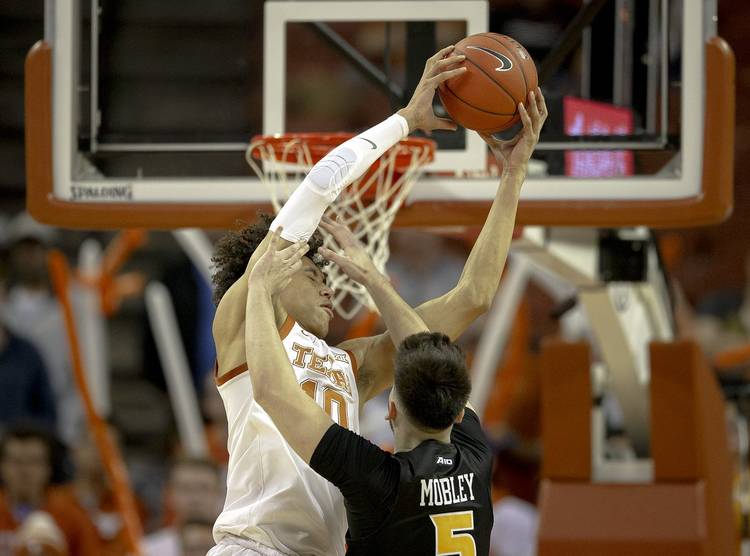 The holidays will bring a few quiet days in terms of Texas Longhorns sports on television, but there are a few opportunities to watch over the next seven days.

The men’s basketball team hosts Providence Friday at 8 p.m. on ESPN2. The Longhorns will try to make it three wins in a row after dropping three straight.