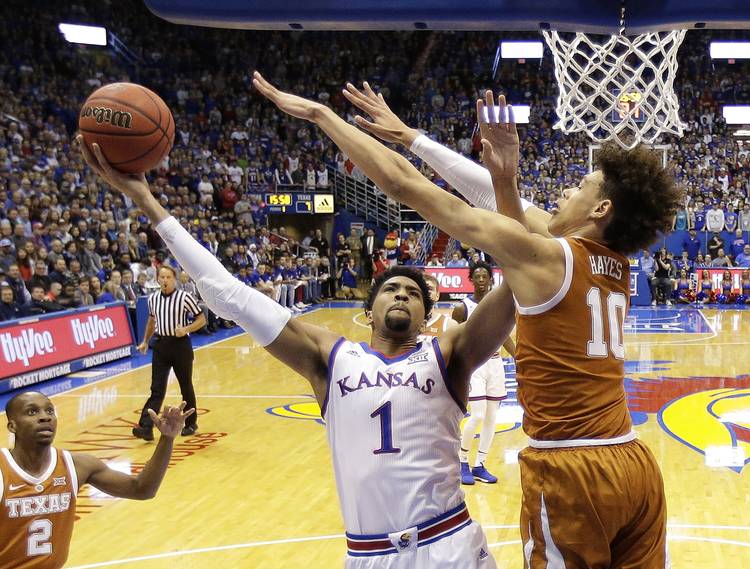 The Longhorn Network will air both the men’s and women’s basketball games Saturday as both teams will try to bounce back from losses. The men fell just short of beating Kansas Monday, but they’re not looking for moral victories. The women were surprised by a strong game from Kansas State in Manhattan Wednesday.

On Sunday, a pair of Longhorns in the NFL will have an opportunity to move on to the Super Bowl. Alex Okafor and the Saints take on the Rams in the NFC Championship game. Malcolm Brown is a running back on the Rams, but he’s on injured reserve. Over in the AFC, defensive tackle Malcom Brown and the Patriots will try to beat the high-powered Kansas City Chiefs on the road.

Men’s preview: Texas vs. No. 20 Oklahoma