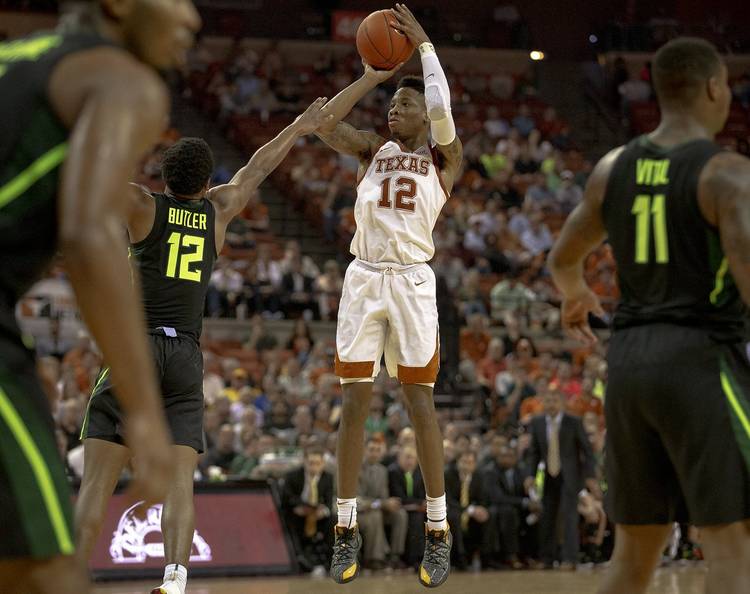 The Texas men’s basketball team will try to move above .500 in the Big 12 in Saturday’s contest at West Virginia. The Longhorns, coming off a win against Baylor, will tip off against the Mountaineers at 7 p.m. on ESPN2.

The Texas women also play Saturday night at 7 p.m. Coverage will be on radio 105.3.

The Longhorns softball team starts the season at home, hosting the Texas Classic over the weekend. They’ll face Northwestern State, Boston College and Boise State at the classic. Fans can catch two games Friday beginning at 4:30 p.m. on the Longhorn Network.