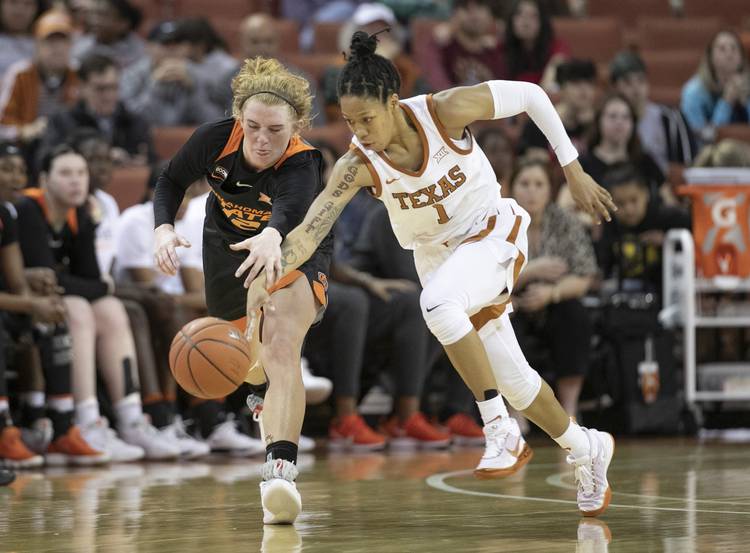 The NCAA has decided to address rule changes that would provide avenues for Division I student-athletes in spring sports to regain lost eligibility and is considering the possibility of enacting similar waivers for athletes in winter sports whose seasons were recently cut short.

“Council leadership agreed that eligibility relief is appropriate for all Division I student-athletes who participated in spring sports,” the Division I Council Coordination Committee said in a statement.

In a letter to member schools, the committee said “that it will be appropriate to grant relief for the use of a season of competition for student-athletes who have participated in spring sports. The committee recognizes that several issues need to be addressed related to providing an additional season of competition, including financial aid implications.”

In addition to canceling the men’s and women’s basketball tournaments, the NCAA announced on Thursday that all championships would be canceled through the end of the spring season. Spring sports include baseball, softball and men’s and women’s lacrosse.

Extending similar scholarship relief to those participating in winter sports, namely men’s and women’s basketball, will be discussed for student-athletes “who were unable to participate in conference or NCAA champions,” the letter continued.

There were still “lots and lots of details” to work out before such relief can be implemented, a person with knowledge of the decision told USA TODAY Sports.

Another person said extending that to winter sports would take creative planning but was doable if schools were willing to cover the added scholarship costs, and that it would be one of the easier problems to address in the aftermath of the mass cancellations.

“The committee recognizes that student-athletes are making life decisions that will be helped by understanding whether an additional season of competition would be available,” the letter said, “and as such, will work in a timely manner to make informed decisions.”

An official statement provided by the NCAA Board of Governors and directed to members encouraged schools and conferences “to make decisions and take action in the best interest of student-athletes and their communities.”

“The NCAA Board of Governors directs Division I, II and III to consider necessary adjustments to or waivers of rules where appropriate,” the statement continued.

Youuu’re out! Big 12 officially pulls the plug on all remaining spring sports’ seasons