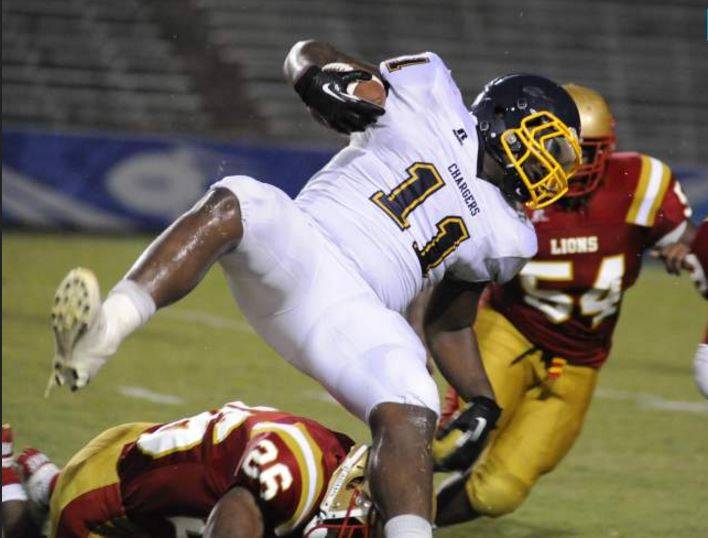 Madison prep's Malcolm Roach caught 55 passes for 650 yards and scored 12 touchdowns. As a defensive end/linebacker he finished with 82 tackles, 16 tackles for loss as a sophomore. (John Oubre/The Advocate)

Here’s what people are saying about Roach:

Congrats to Malcolm Roach on his commitment to Univ of Texas… yall got a twitchy Athlete coming. Kid play TE and DL affectively.

Malcolm Roach (@BALL_so_HaR) says playing for Texas' Charlie Strong is 'all I can really ask for' #HookEm
https://t.co/x0tYXDl4dG