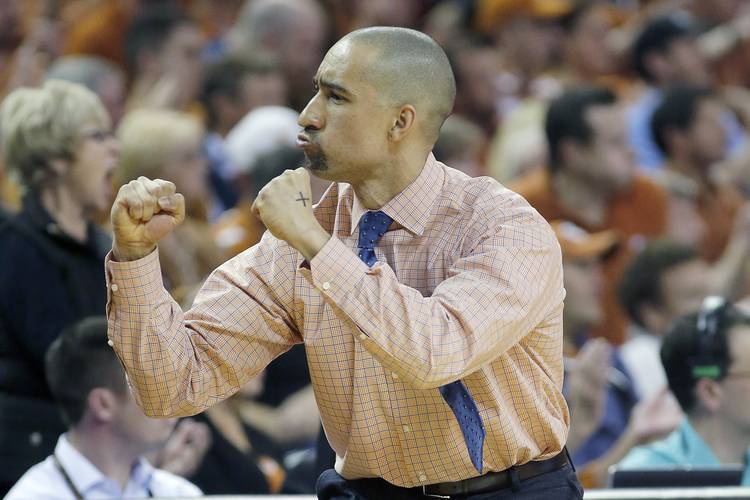 The NCAA Tournament selection committee definitely wants to see a renewal of one of the state’s biggest and best rivalries.

Texas earned a No. 6 seed in West Region and will face No. 11 Northern Iowa (22-12) in the first round in Oklahoma City.

Texas (20-12) finished fourth in the Big 12 during the regular season but got knocked out of the league tournament in the quarterfinals by Baylor. The Panthers from the Missouri Valley Conference come into the NCAAs hot, having won 12 of their last 13 games.

This will be coach Shaka Smart’s first NCAA appearance with the Longhorns. He holds a 7-5 career record in five previous NCAA appearances with Virginia Commonwealth. He led the Rams to the 2011 Final Four.

If the Longhorns advance, they could face an old nemesis from the Southeastern Conference.

No. 3 seeded Texas A&M was paired against No. 14 Green Bay in the other half of the subregional bracket.

The Longhorns and Aggies met earlier this season in the Bahamas. A&M captured an 84-73 win in the Battle 4 Atlantis tournament in Paradise Island, Bahamas.