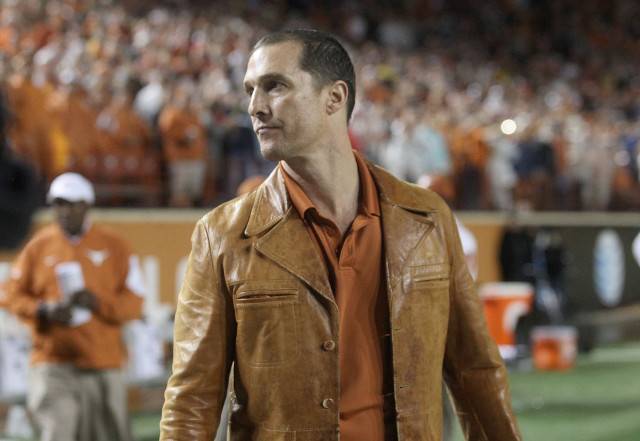 Sure, the Uvalde-born Matthew McConaughey is a Texan’s Texan with an obvious affinity for the Lone Star State, but the Hollywood superstar could live anywhere he wants — and afford to bring plenty of Texas with him — why does he live in Austin?

Well, it turns out, it’s quite simple, and it’s not just so he can be in the same city as the Longhorns.

Find out the answer right here.