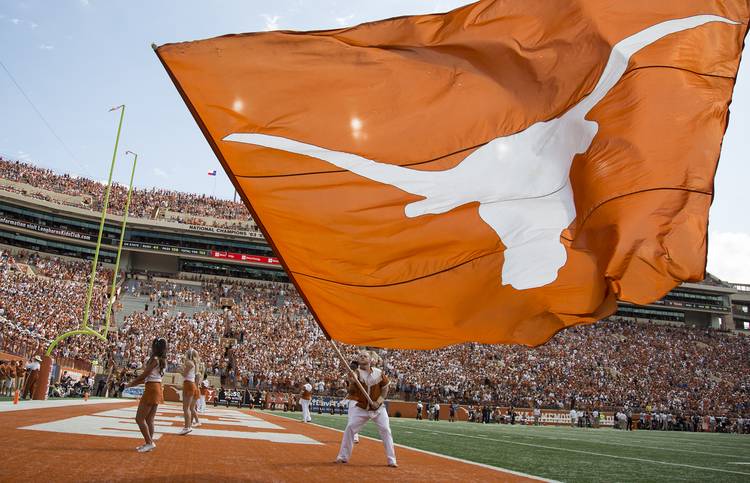 New Texas head coach Mike White has hired his first assistant, but didn’t have to look very far for her.

White, who came to the Longhorns from the University of Oregon, announced Tuesday that former Oregon assistant Chelsea Spencer will join his staff at Texas.

“I am excited to have Coach Spencer join me at Texas,” White said. “She has been an instrumental part of our success at Oregon for the last six years. As a player, she had an outstanding career at the University of California and later in the (National Pro Fastpitch). I like coaches that are not only able to tell players how to do things, but also to demonstrate those movements. Her energy, passion and drive to win will be tremendous assets to the Texas program.”

Spencer has been assistant for the Ducks for six seasons. She was in charge of infielders and defense at Oregon.