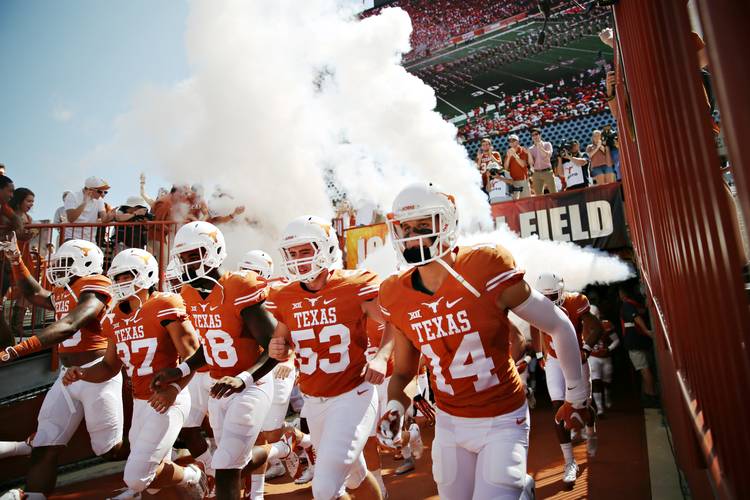 The sponsorship and licensing agreement continues an arrangement that Texas began with Nike in 2000 in which Nike pays the university for using and promoting its products.

The new agreement will include a combination of cash, apparel, uniforms, footwear, internships for students, funds for non-athletic activities, promotional activities and opportunities for co-branding, according to Texas president Gregory L. Fenves.

“This has been a very successful partnership,” Fenves said after the regents voted in a special session Friday. “It’s a tremendous opportunity for intercollegiate athletics (for) one of the leading programs in the nation to work with one of the leading brands.”

Fenves and interim athletic director Mike Perrin said they did not know how much Nike has paid Texas over the past 15 years. Perrin said there have been a series of contracts of differing amounts.

UT-Austin honored an exclusive negotiating relationship with Nike and did not put out the contract for bids, Perrin said.

“Our understanding this is the biggest contract that anyone has signed for sponsorship and licensing,” Fenves said.

Regent Wallace Hall said he was bothered by the process of procuring the contract with Nike, which he said excluded other schools in the UT System.

“It’s unfortunate our other schools did not have the opportunity to participate,” Hall said.

No one else spoke against it.

The current agreement goes through June 2016.

More details can be found here:

While sitting in traffic, I'm going over Nike deal. Texas gets $20 million up front, and Nike will create new Kevin Durant-themed jerseys.