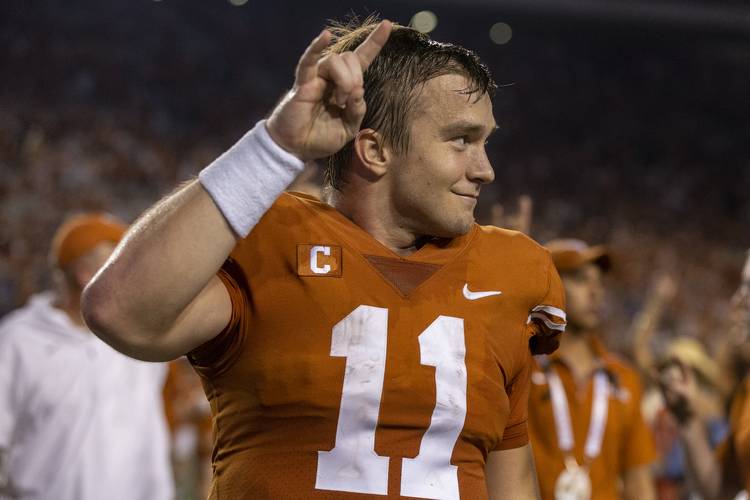 The NCAA Board of Governors took the first step Tuesday toward allowing amateur athletes to cash in on their fame, voting unanimously to permit them to “benefit from the use of their name, image and likeness.”

The United States’ largest governing body for college athletics realized that it “must embrace change to provide the best possible experience for college athletes,” the board said in a news release issued after the vote at Emory University in Atlanta.

The NCAA and its member schools now must figure out how to allow athletes to profit while still maintaining rules regarding amateurism. The board asked each of the NCAA’s three divisions to create the necessary new rules beginning immediately and have them in place no later than January 2021.

BOHLS: Time for NCAA to let college athletes get their fair $hare

“The board is emphasizing that change must be consistent with the values of college sports and higher education and not turn student-athletes into employees of institutions,” said board chair Michael V. Drake.

A group of NCAA administrators has been exploring since May the ways in which athletes could be allowed to receive compensation for the use of their names, images and likenesses. The task force, led by Ohio State athletic director Gene Smith and Big East Commissioner Val Ackerman, presented a status report Tuesday to the Board of Governors, composed of university presidents.

The NCAA’s shift came a month after California passed a law that would make it illegal for NCAA schools in the state to prohibit college athletes from making money on such activities as endorsements, autograph signings and social media advertising.

California’s law goes into effect in 2023. More than a dozen states have followed with similar legislation; some are hoping to have laws in effect as soon as 2020.

The NCAA has said state laws that contradict the national governing body’s rules could lead to athletes being declared ineligible or schools not being allowed to compete.

There is also a federal bill in the works, sponsored by North Carolina Republican U.S. Rep. Mark Walker, that could prevent the NCAA and its member schools from restricting its athletes from selling the rights to their names, images and likenesses to third-party buyers on the open market.