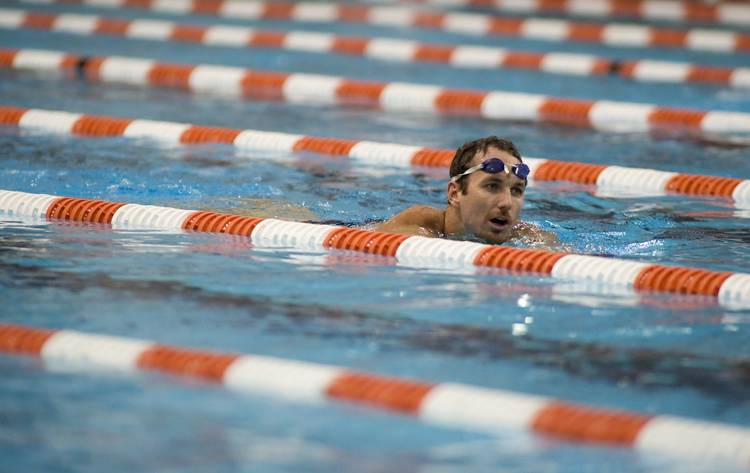 Aaron Peirsol, who was one of the most dominant backstrokers in the history of the sport, was selected Thursday to the International Swimming Hall of Fame.

Peirsol is a five-time Olympic gold medalist. He set such fast times that three of his world records still stand four years after his retirement. No one has broken his times in the 100- and 200-meter backstrokes. And he was part of the U.S. 400 medley relay that still owns the world mark. All three times were established in 2009.

While at Texas, Peirsol competed for two seasons before turning professional. He won six NCAA titles.