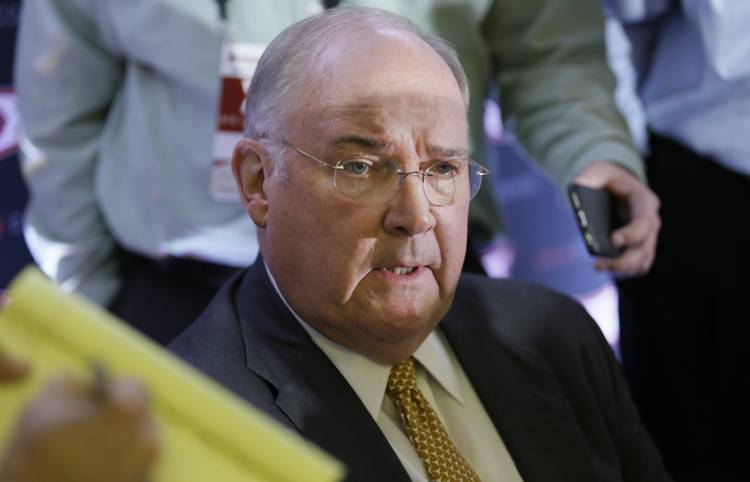 Longhorns in the NBA Finals: The few, the proud, the Finals performances