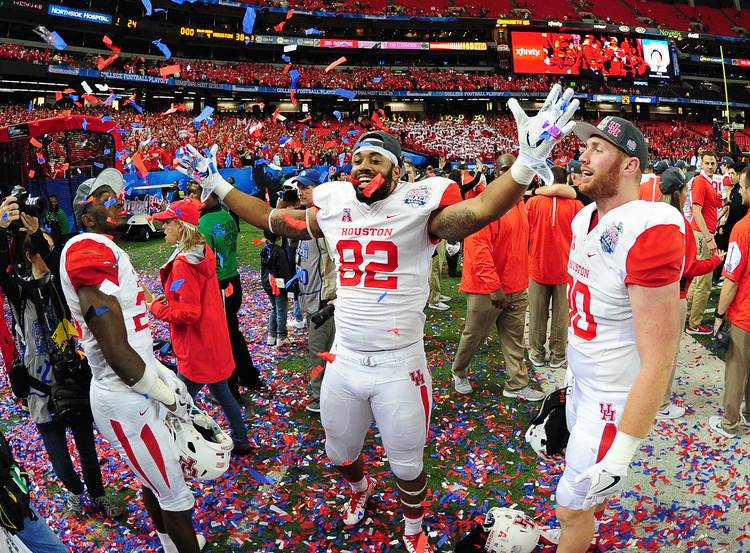 In Episode 19 of On Second Thought, hosts Cedric Golden and Kirk Bohls give their picks for what schools should join the possibly expanding Big 12. Plus, a visit with CBS Sports national college football writer Dennis Dodd, who stopped by to chat at the Big 12 Media Days in Dallas.  Also, Baylor’s new AD and head coach and a little Texas-Notre Dame appetizer.