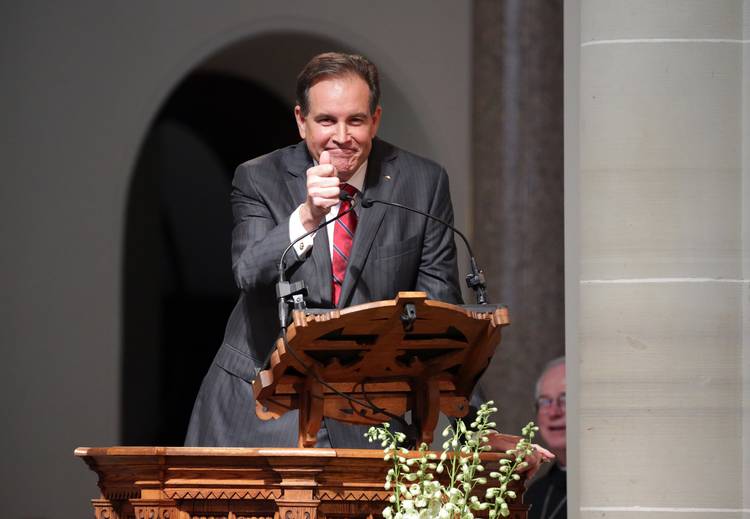 Legendary broadcaster Jim Nantz joins Cedric Golden and Kirk Bohls for Episode 41 of the “On Second Thought” podcast. Nantz discusses his colorful career, the upcoming Super Bowl between Green Bay and Atlanta, Tiger Woods’ latest comeback, and how he almost ended up attending the University of Texas.