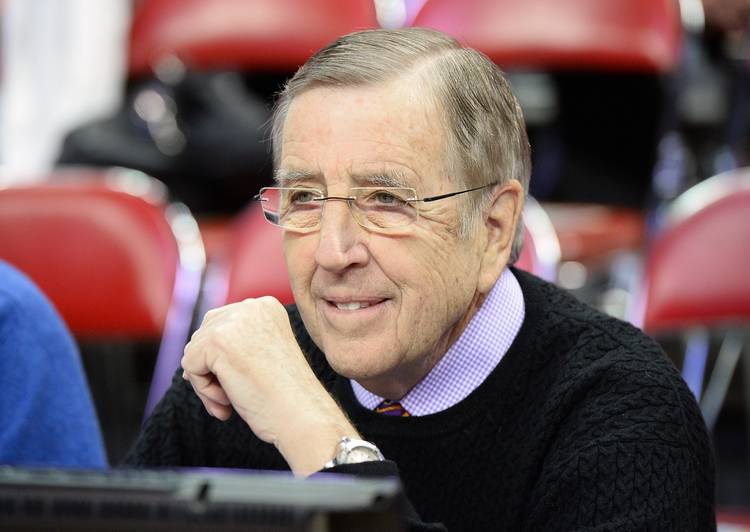 Broadcasting legend Brent Musberger joins Cedric Golden and Kirk Bohls for Episode 44 of the “On Second Thought” podcast and discusses his long career in television, his NFL studio days at CBS with Jimmy the Greek, and his long run at ABC/ESPN which had its share of controversy, including his Fiesta Bowl in-game comments about Oklahoma running back Joe Mixon.

It’s a candid Musburger pulling no punches. Check it out.