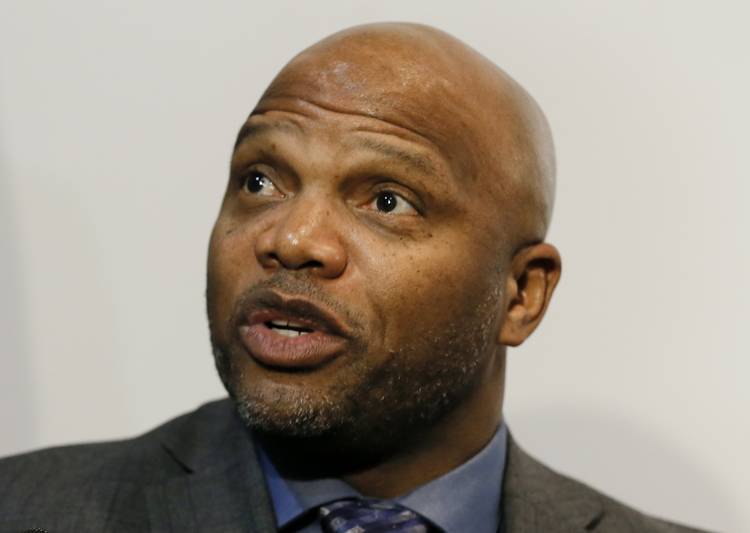 In Episode 45 of the On Second Thought podcast, Texas Longhorn legend Eric Metcalf joins the guys in Waco and discusses his induction to the Texas Sports Hall of Fame. The three-time NFL All-Pro also talks about his years playing for Bill Belichick in Cleveland, why it went south for Charlie Strong at Texas and why it can work for Tom Herman. Dallas Cowboys legend Darren Woodson also discusses his induction into the TSHOF, his three Super Bowl titles and his hopes of entering the Pro Football Hall of Fame.

Ced and Kirk also share their opinions on meeting Tom Herman’s coaching staff, along with a look at this weekend’s Texas basketball games.

Longhorns win in their first visit to Sam Houston St.