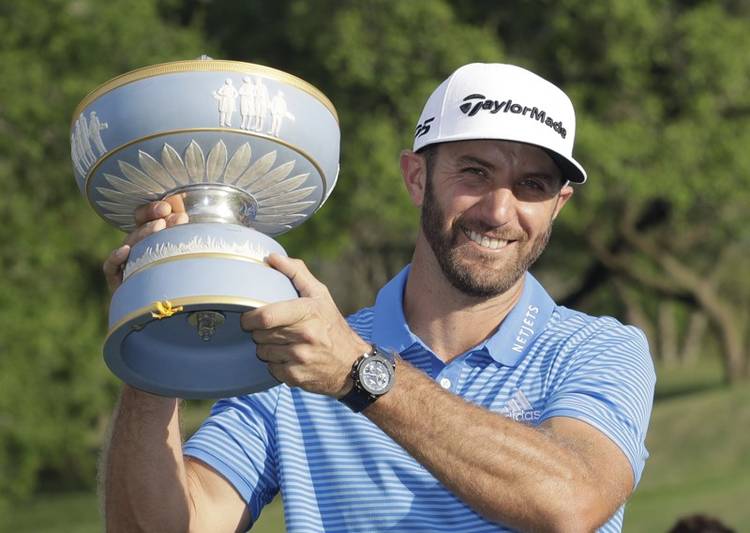 In episode 50 of the On Second Thought podcast, Hall of Fame golfer Tom Kite joins Cedric Golden and Kirk Bohls to review Dustin Johnson’s win at the WGC-Dell Technologies Match Play and preview The Masters. Also, the guys discuss the Final Four and David Ash’s return to football.