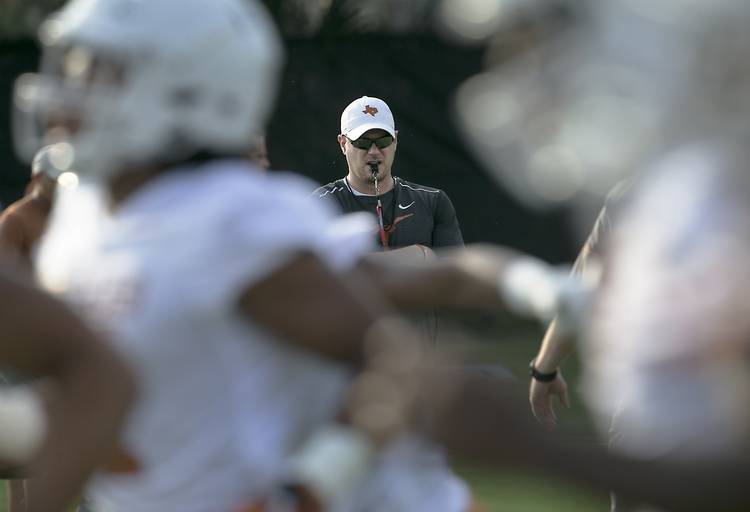 In Episode 65 of the On Second Thought podcast, hosts Cedric Golden and Kirk Bohls break down the first week of Camp Herman and discuss concerns at the running back position for the Texas Longhorns.  Is there enough depth there with Kirk Johnson banged up? Also, Dallas Cowboys owner Jerry Jones going to the Hall of Fame and the decision to pick his wife Gene to present him.

Bohls: How is Tom Herman fighting entitlement in the football program? (HOOK’EM PLUS)