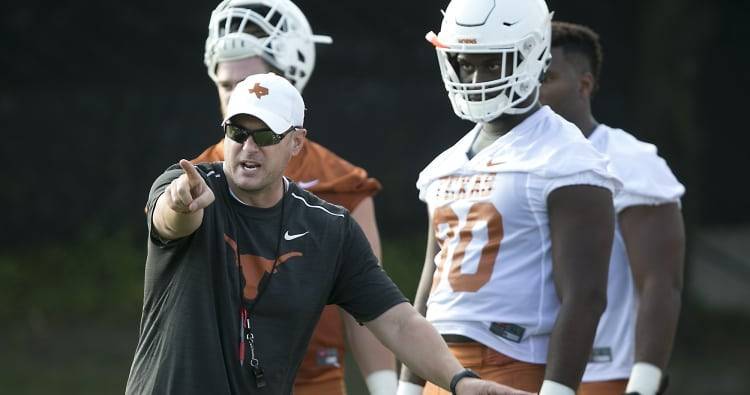 Triplets of the Big 12: Texas Tech