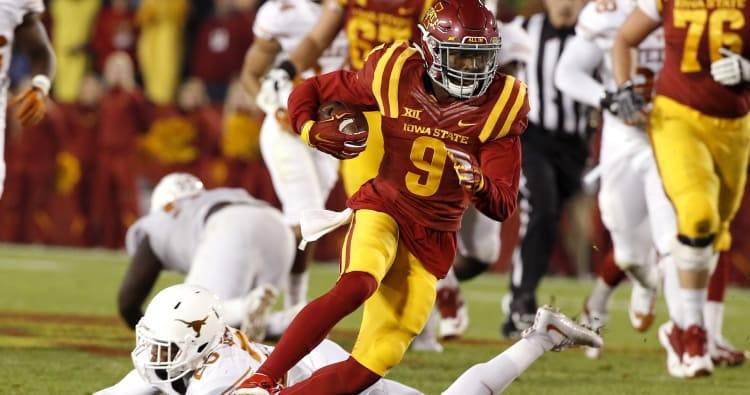 In Episode 73 of the On Second Thought podcast, Cedric Golden and Kirk Bohls break down the obstacles Texas will face in a tough road test at Iowa State. They also give their thoughts on the NFL national anthem protests and President Trump’s criticism of NFL players.

Fort Worth Star-Telegram columnist Mac Engel reveals why former Texas A&M athletic director Eric Hyman wanted to distance himself from Kevin’s Sumlin’s lucrative contract. He also opines on the on the Dallas Cowboys handling of the national anthem situation and gives an update on the red-hot TCU Horned Frogs.