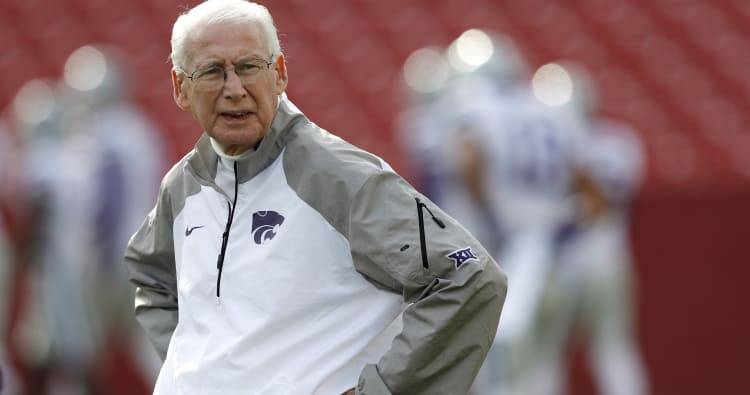 In Episode 74 of the On Second Thought podcast, legendary Kansas State head coach Bill Snyder answers the eternal question: how long will he coach? He also talks about celebrating his 78th birthday on Saturday, the same day his Wildcats visit the Texas Longhorns.

Ced and Kirk also examine Texas’ problems in the run game and debate whether or not Tom Herman should play both Shane Buechele and Sam Ehlinger. Also, the weekly college and pro picks.