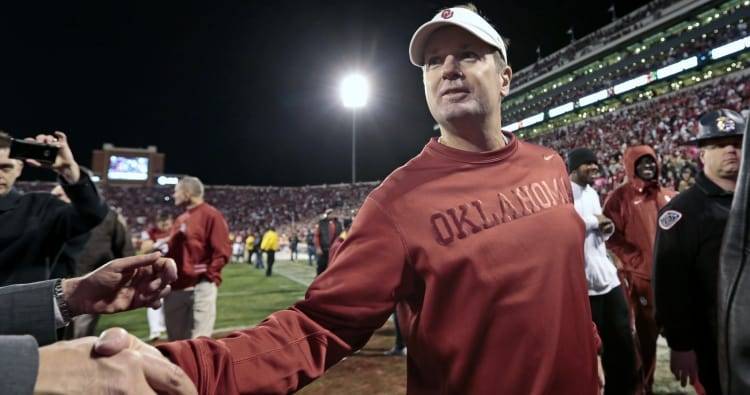 In the 75th episode of the On Second Thought podcast, legendary Oklahoma head coach Bob Stoops joins Ced and Kirk to talk about his transition into retirement and discusses if he might return to the sidelines one day.