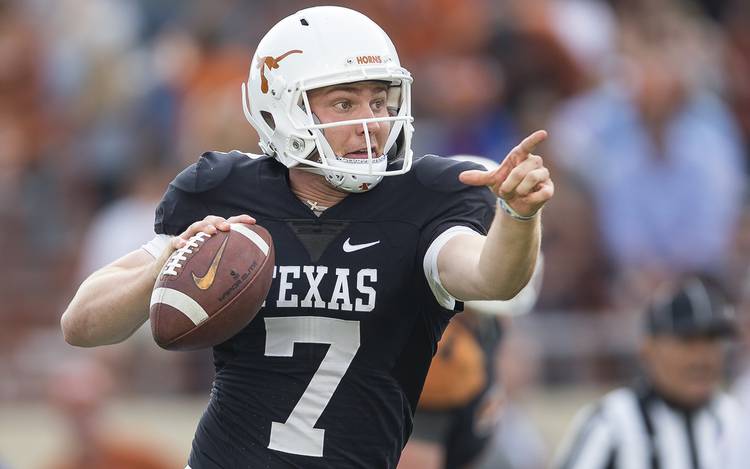 In Episode 96 of the On Second Thought podcast, Texas beat writer Danny Davis joins hosts Kirk Bohls and Cedric Golden. They take a look at the Orange-White Game that was and look ahead to Texas baseball’s final three Big 12 series. The guys also examine what the San Antonio Spurs are facing in an offseason of uncertainty (Gregg Popovich, Kawhi Leonard, Manu Ginobili, Tony Parker, etc.) and the Commission on College Basketball’s recommendations on banning cheat, hiring agents and the end of the one-and-dones.

Breakfast with Bevo: And with the first pick of the 2018 NFL draft, the Cleveland Browns select …