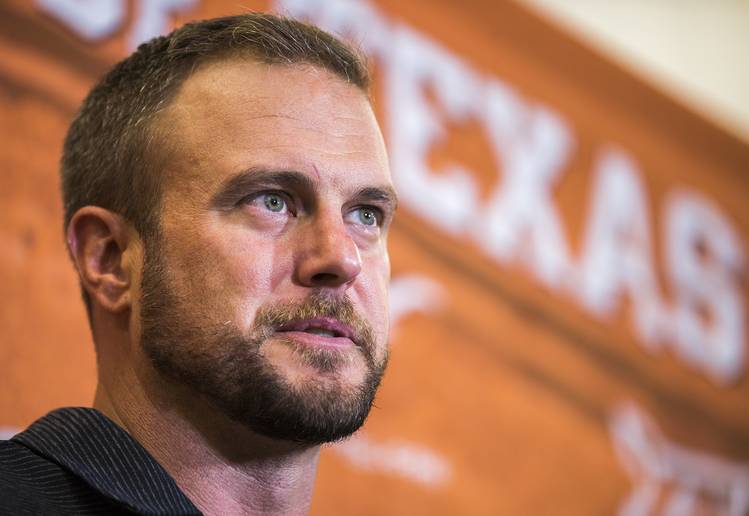 In Episode 106 of the On Second Thought podcast, Texas beat writer Brian Davis joins Cedric Golden and Kirk Bohls to discuss his biggest concerns surrounding Texas football with the season opener coming up against Maryland on August 30. Plus he gives us a glimpse of what’s going on with Texas basketball entering Shaka Smart’s third year. Also, soccer beat writer Kevin Lyttle breaks down what happens next now that Austin has landed a MLS franchise.