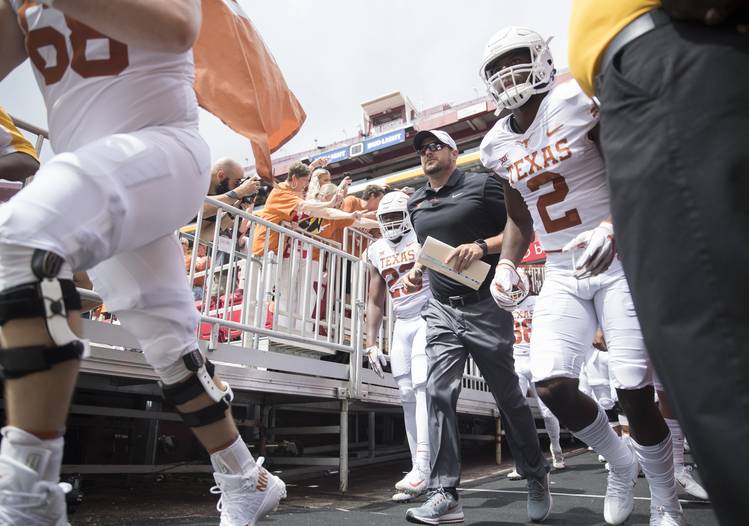 In Episode 109 of the On Second Thought podcast, Dallas Morning News columnist Kevin Sherrington addresses Dallas’ attempts to trade for Texas ex Earl Thomas and gives his take on the state of Texas football. Hosts Kirk Bohls and Cedric Golden assess the desperation level on the Forty Acres entering the Tulsa game plus forecast how Dallas and Houston will fare this season. They also give their Super Bowl, MVP, and Rookie of the Year picks.