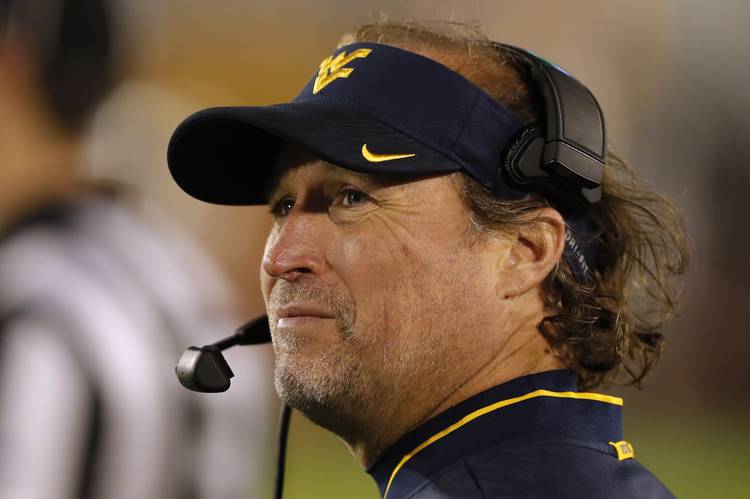 Advertisement
In Episode 116 of the On Second Thought podcast, West Virginia head coach Dana Holgorsen joins Kirk Bohls and Cedric Golden and discusses his team’s game at Texas Saturday. He also gives his take on the College Football Playoff format.
The guys also assess the state of the Longhorns after that 38-35 loss at Oklahoma State and break down the flurry of trades in the NFL, including receivers Amari Cooper and Demaryius Thomas going to the Dallas Cowboys and Houston Texans, respectively.

The Whys of Texas: Benching starters isn’t popular, but for Tom Herman, it’s the right thing to do