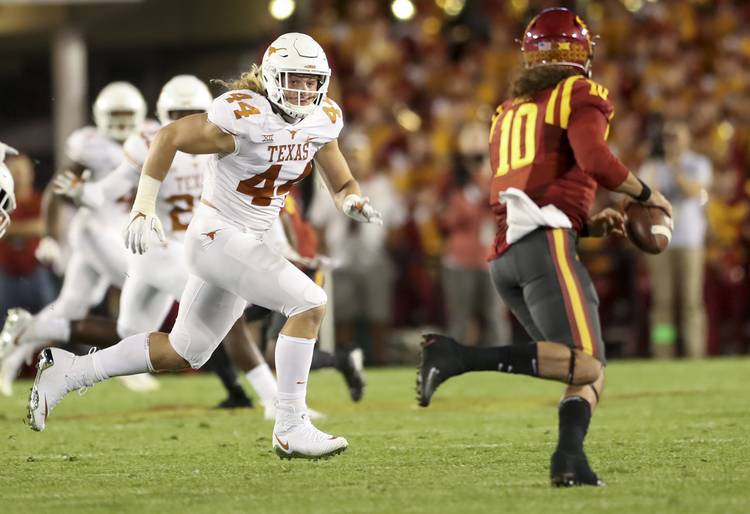 In Episode 118 of the On Second Thought podcast, Texas beat writer Brian Davis breaks down the upcoming Iowa State game and gives his picks for First Team All-Big 12. Plus, Kirk Bohls and Cedric Golden find out from Houston Chronicle writer John McClain why the Houston Texans are one of the hottest teams in the NFL after an 0-3 start.

Preview: Texas vs. The Citadel