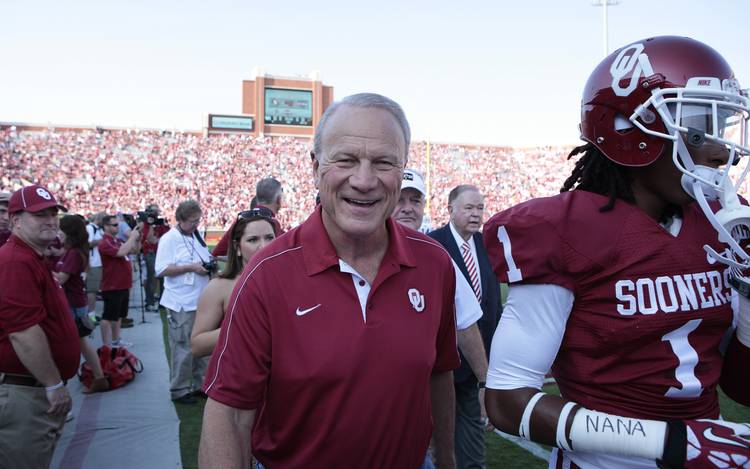 In Episode 119 of the On Second Thought podcast, ABC color analyst Todd Blackledge gives his take on Saturday’s Big 12 title clash between Texas and Oklahoma while coaching legend Barry Switzer breaks down Lincoln Riley’s coaching style and the problems with the Oklahoma defense.

Big 12: Game officials to use judgment before throwing a ‘Horns Down’ flag